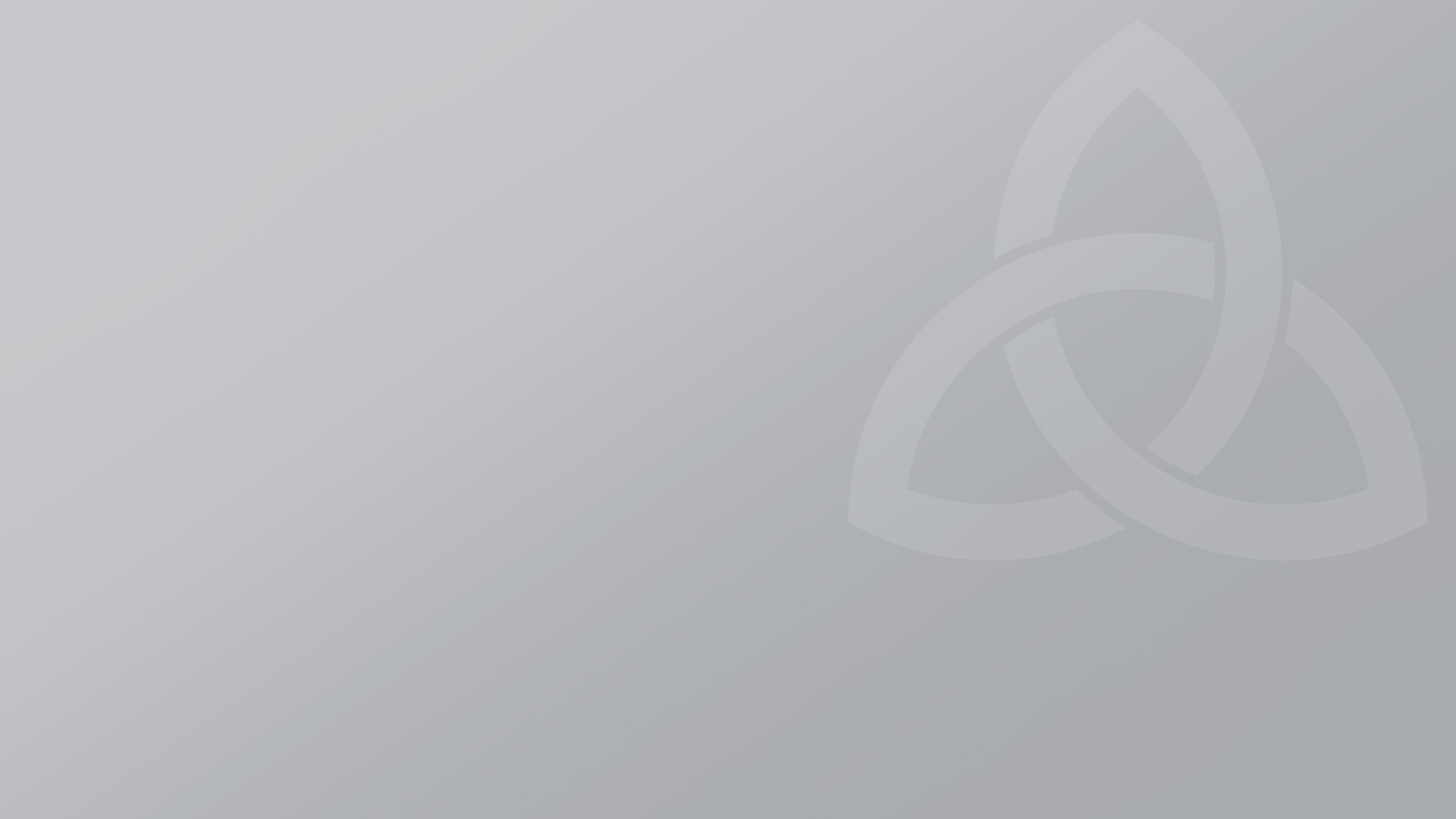 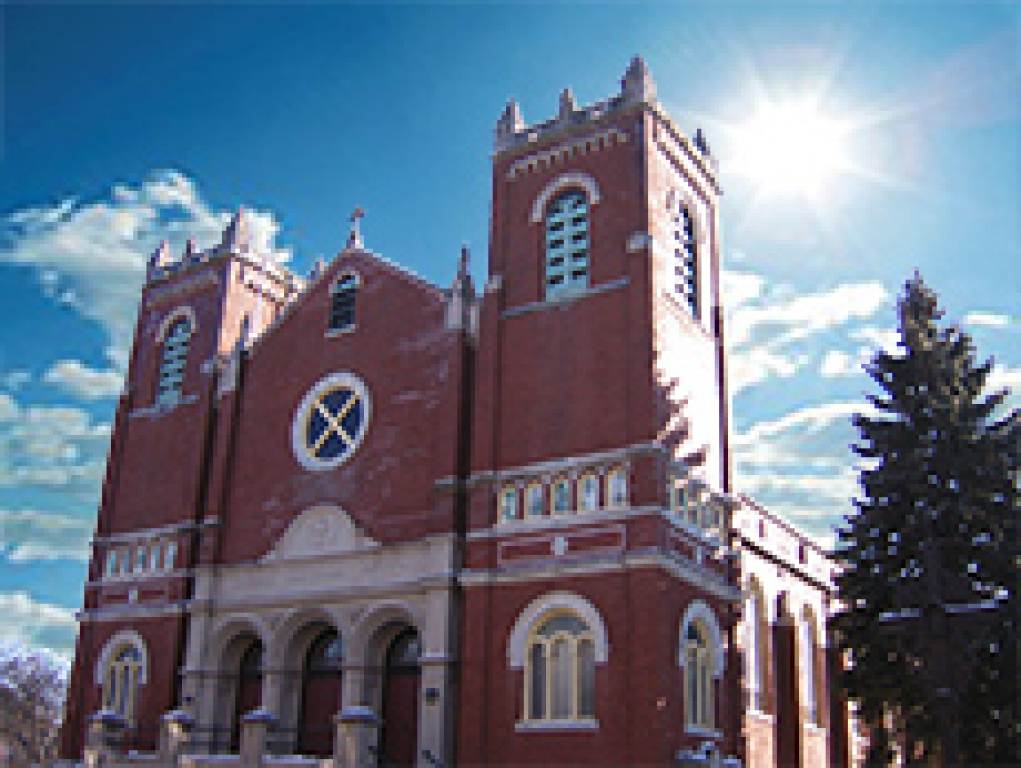 In 1896 Father Joseph Zebris of New Britain organized the Sons of Lithuania Society in Hartford under the patronage of St. John the Baptist.

In 1898 with revenue from the 4th of July picnic the first Mass was held on the corner of Main and Sheldon streets on July 17 1898.  Immigrants from surrounding towns joined the Hartford worshippers.

By 1900 the mission had grown enough to file a report to the diocese, which became the observed inaugural year of Holy Trinity.  In 1903 a plot of land along with a 2-story brick building was purchased and converted into a place of worship.

In 1912 with the parish growing and debt free, Father John Ambot of Norwich was named Pastor.  He initiated plans for a new church.  In March of 1927, the new church combining Lithuanian, Bysantine and Romanesque architectural features was dedicated.

During the next 12 years a community, including a school, which was the first coeducational Catholic secondary school in the diocese, was attended by 5,300 children. Holy Trinity comprised grades k through 12.  For these achievements Father Ambot was elevated to Monsignor in 1939.

During the late 40s and early 50’s arrival of some 300 new Lithuanian immigrants to the Hartford area invigorated the aging ethnic colony.

By 1964 low enrollment, the burgeoning growth of the suburbs and the building of three new Catholic schools by the diocese of Hartford resulted in the closing of the Holy Trinity School.  The school building on Capitol Avenue was sold.  Today, the church in the capitol area of Hartford has a more diverse congregation adding to our church’s heritage.

With change comes challenge and this is being met by Father Charles Jacobs who embraces the ever-moving cultures of the neighborhood and parishioners.